The Beautified Project. © All rights reserved. 2011. In 2011 The Beautified Project performed Kilikia live in London for a documentary which was filmed by BBC. Soon after, the band’s American Label, St. Mongoose Entertainment, requested the song to be recorded. The music video for the song was premiered during 2011’s Armenian Telethon, a charity programs which is viewed by millions of Armenians all over the world. The music video was shot by Armenian director Hovhanes Hovhanesyan at Akhtala Vank in Armenia’s Lori region. The music was produced by the band’s long-time producer, Serj Melkonyan. 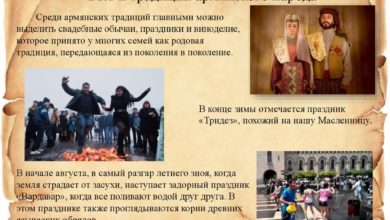 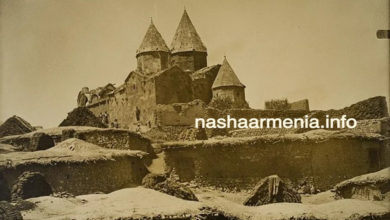