The Moscow Victory Parade of 1945 was a victory parade held by the Soviet army (with a small squad from the Polish army) after the defeat of Nazi Germany in the Great Patriotic War. It took place in the Soviet capital of Moscow, mostly centering around a military parade through Red Square. The parade took place on a rainy June 24, 1945, over a month after May 9, the day of Germany’s surrender to Soviet commanders. 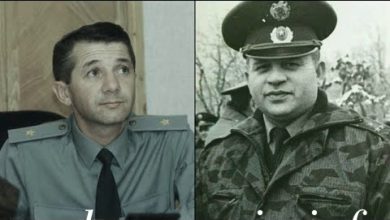 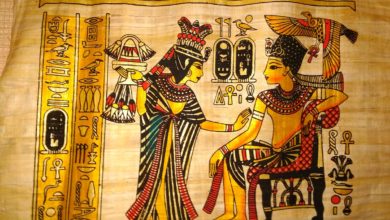 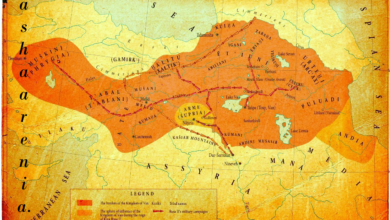